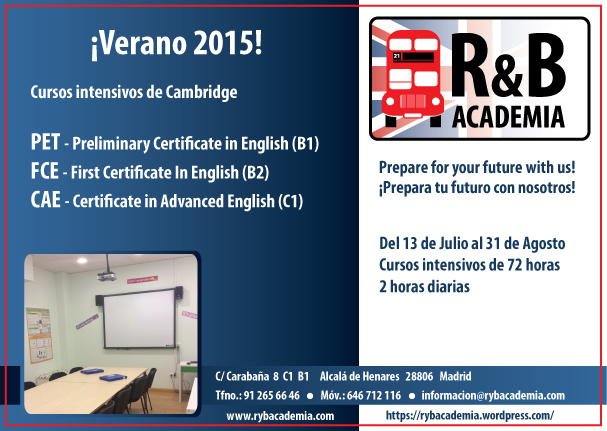 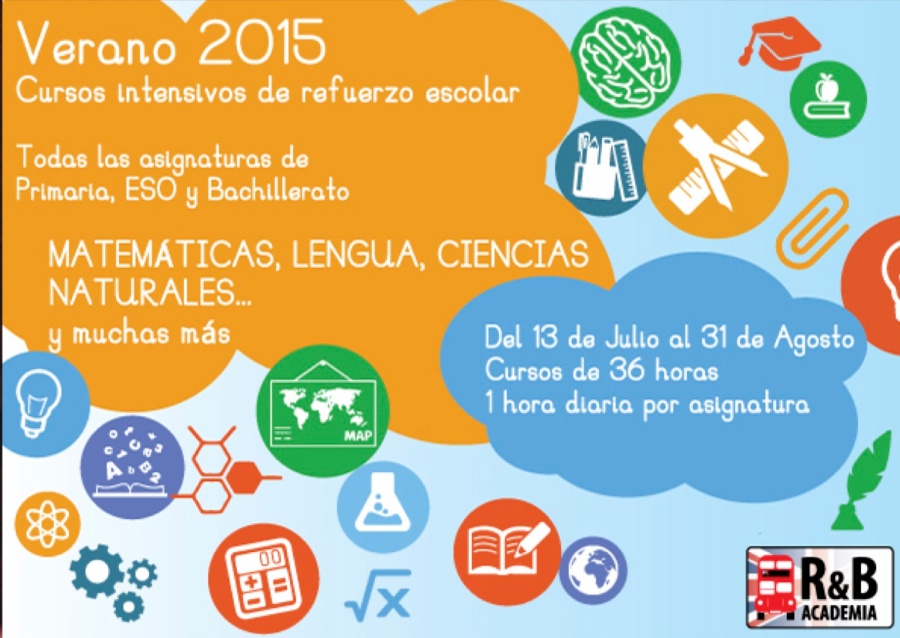 TASK. Your English teacher has asked you to write a story. Your story must have the following title: A terrible holiday. Write about 100 words.

Last summer I went on a trip to the beach with a few friends. We decided to go by coach because it was cheaper than going by car but, as soon as we got to the station, I realised that I had forgotten my swimsuit.

From then on, things only went from bad to worse. Our bus was delayed due to heavy traffic and we had to wait for almost two hours before finally setting off.

Eventually, we managed to get to our destination. We left our stuff at the hotel and went to the beach but, no sooner had we set foot on it than it started raining. I couldn’t believe our bad luck! In the end, we had to spend the rest of our holidays inside the hotel. 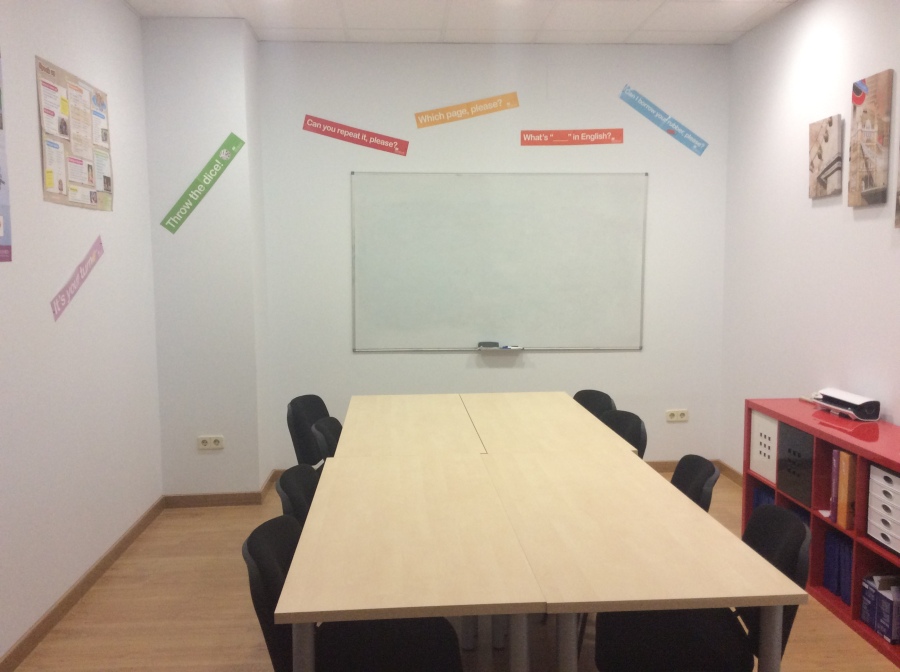